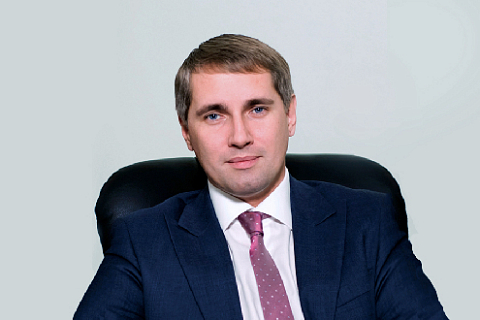 Effective October 18, by decision of the Board of Directors, Alexander Shvein took the position of the General Manager of PAO Hotel Complex "Cosmos" and joined the Board of the company.

Mr Shvein started his career in banking. In 2004, he graduated from the Tyumen State University where he studied law and in 2008 he got his second diploma in Finance and Credit from the same university.

Anna Kosareva, the previous General Manager of Cosmos Hotel, was promoted to the position of the Vice-President for Operations of the Cosmos Group and entered the Board of the leading Russian hotel management company.