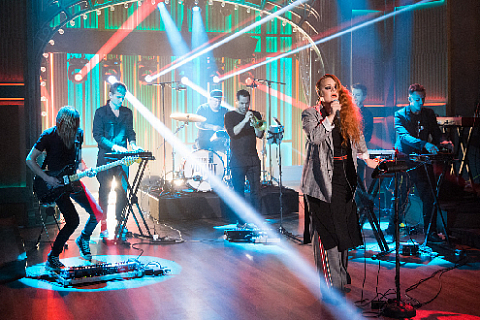 As part of the celebration of the 80th anniversary of VDNKh, a series of exciting events continues. On August 3, the Green Theater invites you to a concert by musical groups On-the-go and the Guru Groove Foundation. Guests of the concert will enjoy variations of alternative rock and digital punk.

Many music critics consider On-the-go the best Russian indie band singing in English. You can check this yourself by visiting the anniversary program at the Green Theater of VDNKh. If you are not yet familiar with the indie pop music style, this will be a great opportunity to get to know it from best performers.

Guru Groove Foundation is a talented musical band uniting some of the most original musicians of the post-Soviet space.

The host of the anniversary concert is Ivan Chuykov.