Group booking Special conditions are available for accommodations for groups of more than 10 people.
Home → Hotel → News → Tatyana Zykina on August 18 at VDNKh

Tatyana Zykina on August 18 at VDNKh 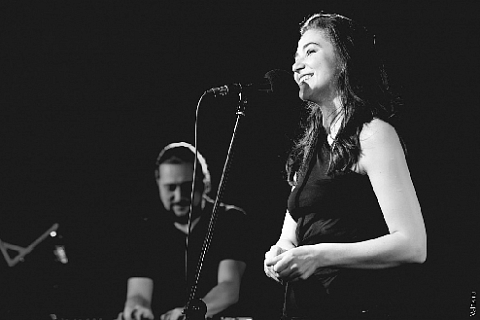 On August 16, songwriter and singer Tatyana Zykina will perform at VDNKh's Green Theater as part of the Festival of Urban Romantics. In the late 2010s, Tatyana Zykina burst into the rock charts of radio stations and into people's hearts with the compositions “Waterfalls” and “Who are You.”

Tatyana comes from Izhevsk. In 2008, she was positioned in the rock community as "the last hope of Russian rock." But the guitar sound quickly left the singer’s art, and for many years now Tatyana has been performing with musical accompaniment.

Today, the music of the singer combines notes of jazz, blues, funk and completely fits into the concept of the Festival of Urban Romantics. The event will appeal to everyone who does not like the bustle of the city, but loves the city itself. If you are romantic at heart - do come!